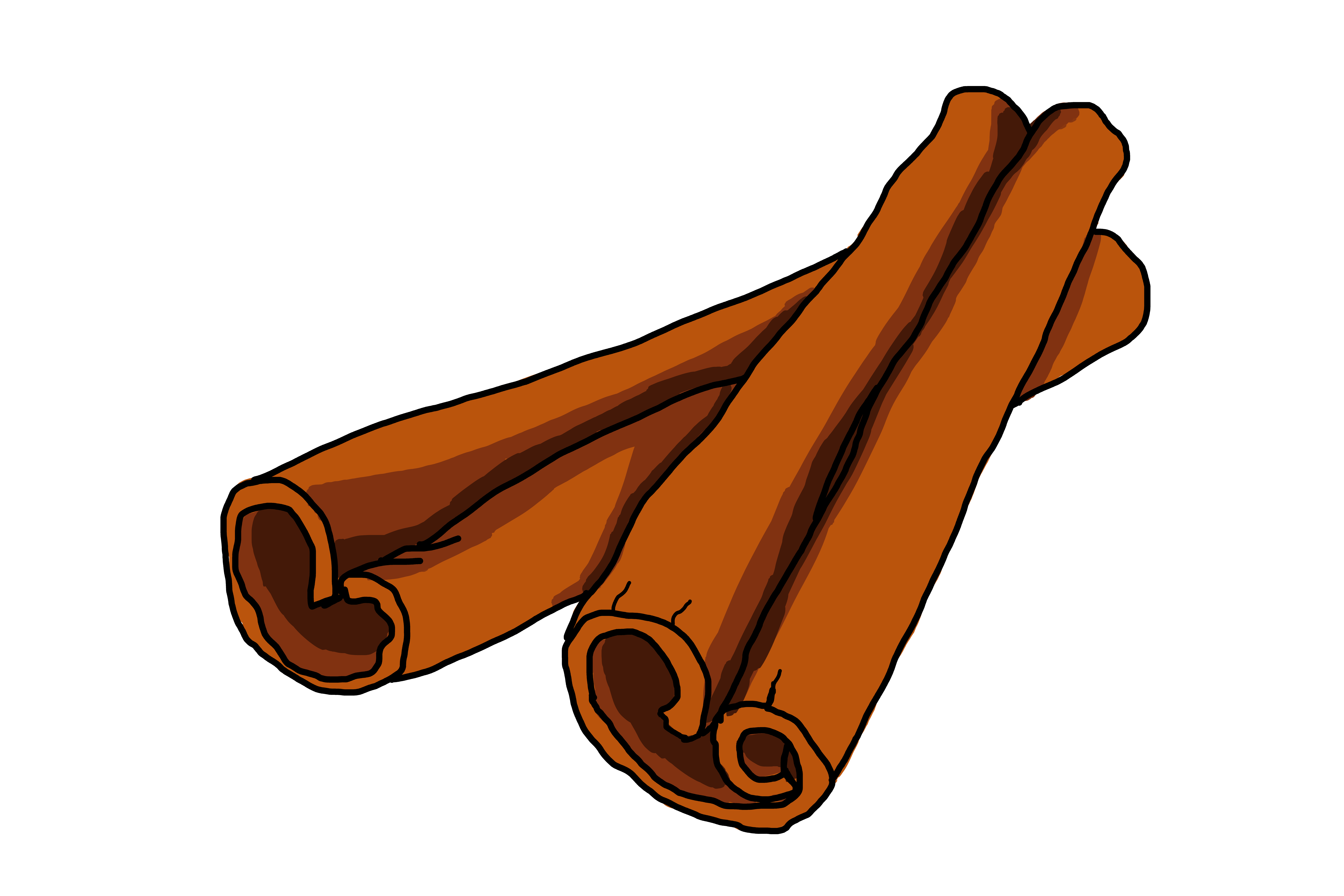 I’m still enjoying a nice little break for the holidays to rest, reset, and reflect on the way I want to run my business. It’s been an incredibly stressful year for me, and just about everyone else. In the new year you can look forward to new menu items from my bakery, and shipping throughout the United States. I’ll also be working on creating a lifestyle section of the blog where you can read about some of Nick and I’s favorite ethical, vegan restaurants and products like skin care, makeup, clothing, and more. Creating new recipes for the blog is a great deal of fun, but it’s also a lot of extra work for me throughout the week when I have a lot to do with the bakery. This way I can continue to provide quality content to help readers learn more about veganism, sustainability, and leading an ethical lifestyle without the added stress of having to cook and bake every minute of my waking life. That being said, I’m having a lovely holiday vacation and excited for New Years, even though I’m a bit bummed out that Christmas is already over. Christmas has always been my favorite holiday. I enjoy finding the perfect gifts for friends and family, and spending time with people I don’t normally see often. This year was a bit different with the pandemic, but it was still fun nonetheless. Nick and I woke up on Christmas morning and enjoyed one of my all time favorite Christmas traditions, next to opening the presents, which is homemade cinnamon rolls.

For this recipe I’ve adapted my Grandma Billie’s recipe for Sticky Buns, and made it into the best cinnamon rolls I’ve ever had. We also crafted a delicious cream cheese frosting to put on top of the rolls right when they come out of the oven. These cinnamon rolls are warm, ooey-gooey, and reminiscent of every delightful childhood Christmas. They’re also incredibly easy to make, and only require a few ingredients. I put them together the day before Christmas, and leave them in the fridge until Christmas morning. I have no interest in making a dough for cinnamon rolls, and waiting for it to proof on Christmas morning, no matter how easy the recipe is.

One thought on “Cinnamon Rolls”