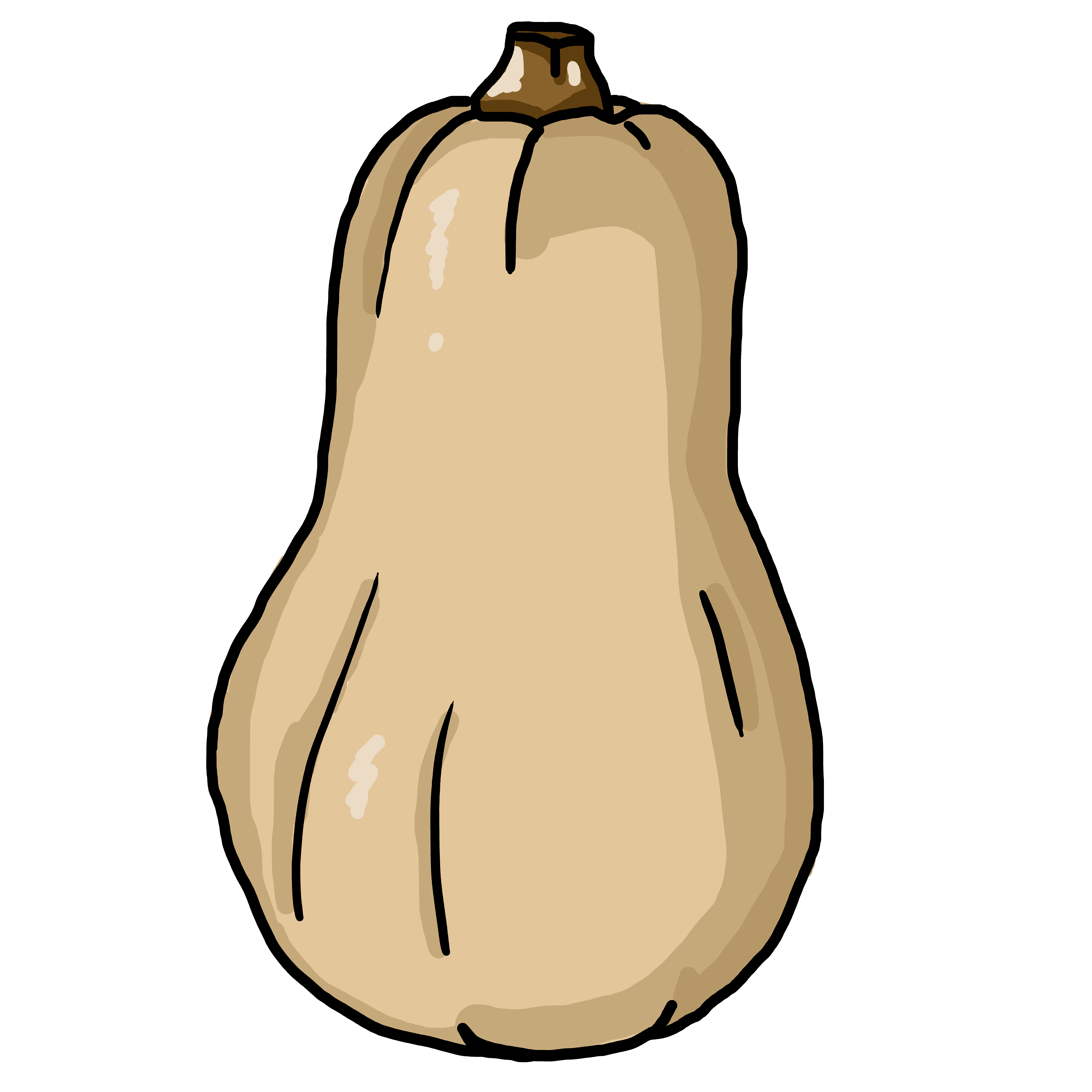 When Nick and I first started dating he lived in a suburb just outside of the city. There weren’t a lot of vegan options nearby, so we’d normally cook food at his apartment. When we did go out we would go to a local brewery called Mindful Brewing. They also didn’t have a lot of vegan options, but they used to have this one butternut squash pizza that was phenomenal. It had chickpeas, red onions, and a balsamic reduction. We’ve attempted to recreate this pizza several times over the past three years. It may not be exactly the same, but it’s really good.

I’m not sure exactly what they put in the butternut squash puree to flavor it, but we kept ours pretty simple. We’ve tried cooking the sauce down before applying it to the pizza as well as applying it uncooked. I would definitely recommend taking a few minutes to cook it down with some maple syrup and spices. It adds a lot of flavor. The water content is a bit too high if you don’t cook it down, and it makes the crust a little too soft for my taste. It’s been a while since I’ve had the pizza at Mindful, but I’m pretty sure it had cilantro on top. We used parsley instead, because we simply don’t like cilantro. I can tolerate it as a garnish, but generally prefer to sub something else in. Feel free to use either ingredient if you are a cilantro lover.

This pizza calls for a hearty, thick crust. I don’t recommend buying a pre-baked pizza shell from the super market. If you don’t want to make your own pizza dough you can buy balls of pizza dough at some supermarkets. We recommend the dough from Trader Joe’s. You can also find dough at a number of regional supermarkets. If you do want to make your own we have a great recipe that we’ve been using for a few years.